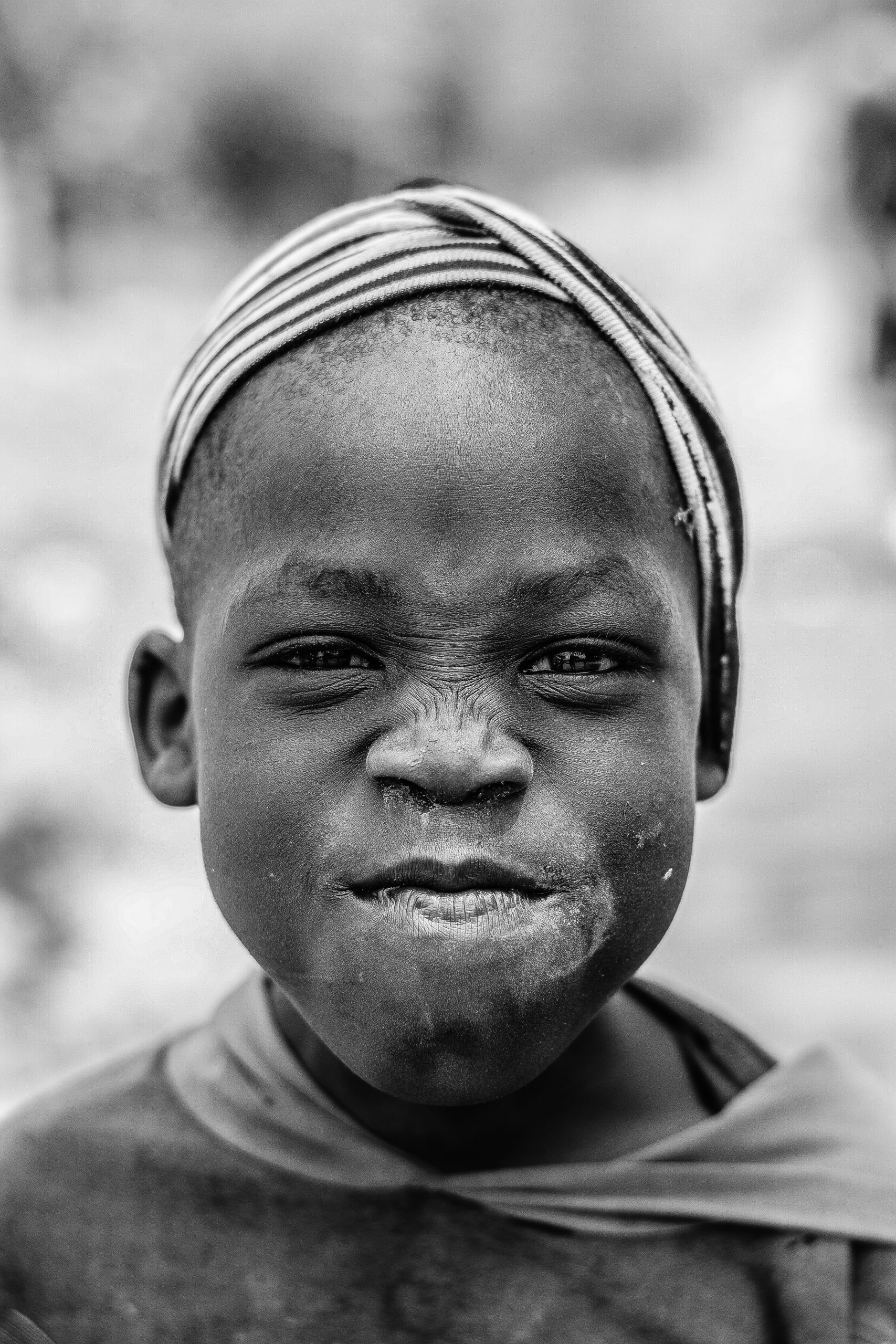 Racial discrimination has existed in the world for a very long time. However, it is the most illogical thing, still dating back centuries. A free country like America still gives space to the racists and racial discrimination. Black people suffer from racism, and it impacts them in many ways. When a black kid starts going to school, he is exposed to racism. He receives hate and bullying just because he has a different skin tone.

The murder of George Floyd by a white cop gave birth to many anti-racist campaigns that support black lives. People understood after seeing the murder of TV all over the world that now is the time we quit racism. Now is the time we understand that it makes no sense. There is no point in differentiating people based on the color of their skin. The differences in our skin colors should be celebrated as diversity and beauty. The world is so full of colors and races. But in the end, all human beings are equal as we are equal in the eyes of laws. We are all the same equal human beings, and we all deserve basic human rights on the basis of equality.

Racism is deeply rooted in the minds of people. No matter how equal the laws are in the 21st century, it’s still a long way to a society with zero racism. We need to teach and educate people to stop practicing racism. We need to learn when and how we pass a racist remark without even noticing. This happens because we have been seeing and practicing these small jokes and remarks without even realizing how racist they are:

But here are some ways you can support black people and represent equality and justice by your actions.

Financial support is very important for people who suffer from discrimination. They can use the money to get an education and lawyers to fight injustice and discrimination. When you do not have enough money to afford a lawyer, you cannot win the cases in the courts, and people take advantage.

Support the cause by donating to Non-Profit Organizations for Black Youth:

If you are financially capable of donating and you want to support black lives, the best way is to donate to the protests so that people can keep raising their voices. In this way, you can enable the protests to keep happening and let the government know that we will not stop until justice is served.

Be an Active Member of Non-Profit Organization for Black Youth:

If you do not have money to donate, you can show your support by being an active member of non-profit organizations. These organizations run on donations and work to support and help the cause. They organize protests and workshops to educate people about equality.

Show up to a Protest:

If you cannot permanently be a part of a non-profit organization, or you do not have time to give, you can show up to one protest. If you support the cause and want to help in some way, show up on a single protest and raise your voice.

Protests are the voice of the public, and the more people show up at the protests, the more it promotes the cause of that protest. If you support a cause, one way to show your support is by going on a protest if you cannot organize one.